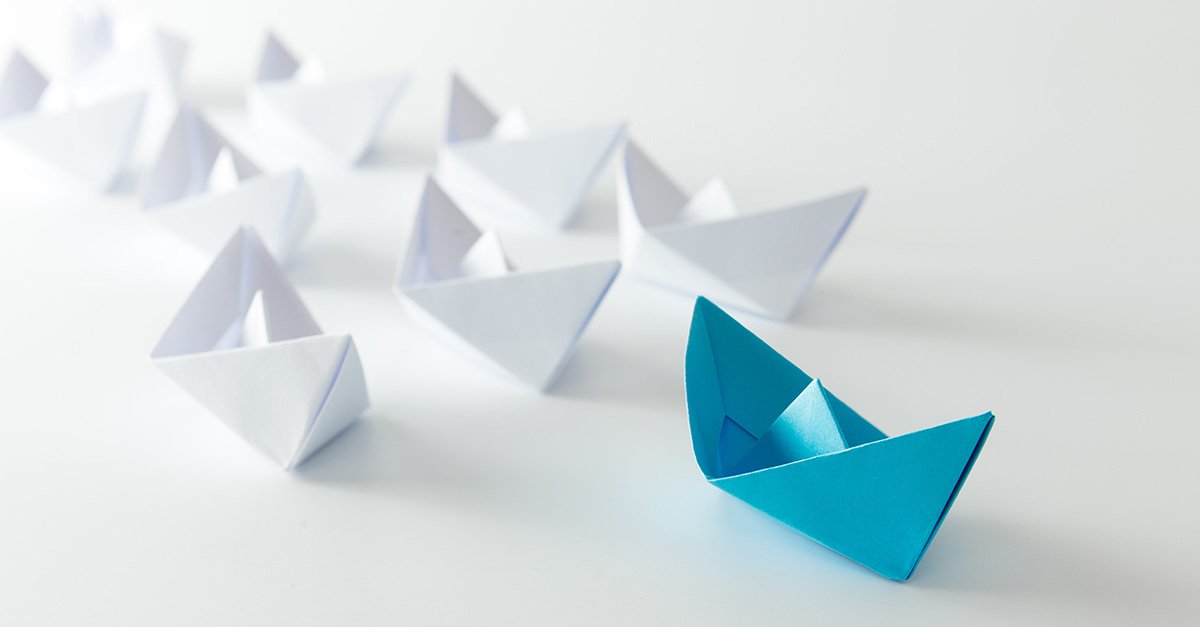 At the end of June 2015, I had the pleasure of spending the week volunteering with Boy Scout Troop 358 at Summer Camp at which I attended several leadership training seminars. It struck me during this time that the success of the organization is directly attributed to effective leadership which inspired me to want to write a bit about what makes a great leader in the context of the effectiveness of an organization. If we just adopt a few of the core values present in some of the best leaders I’ve encountered and teach those to our respective teams, we might be able to really make a difference in our companies in terms of how the company is perceived and in the enjoyment which our employees find in their jobs.

Your company works because of the people who make it great. Developing leadership skills within those in every position — from entry-level to executive — is critical to the success of your organization. What’s amazing is that there are so many examples of poor leadership demonstrated daily among stakeholders in organizations in every industry. You may or may not have experienced first hand what a poor leader does, but if you have ever had a bad experience in terms of poor quality, complacency, bad service, or bad communication, you can trace the lineage of that flaw, in most cases, to someone who was in charge but executed poorly as a leader.

Some Traits of Great Leadership